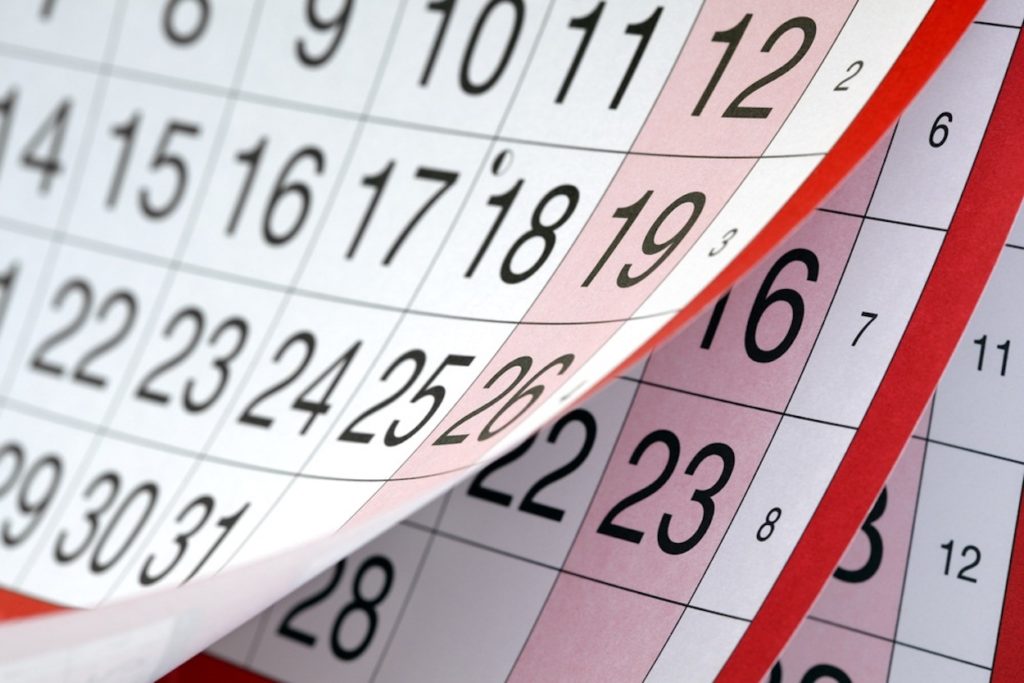 Share on vk
Share on whatsapp
Share on telegram
Share on email
The annual festival is based on the Russian Alexander Raevich Memorial half-marathon championship, officially recognized by the Association of International Marathons and Distance Races (AIMS).
As per tradition, the festival welcomes not only professional athletes but also ordinary Siberian citizens, from babies to people aged over 70. With that in mind, the organizers host both marathons and various special races, such as the “crawlers” race, the roller skaters and the cyclists races, and much more.